In 1816 the Scottish reverend Robert Stirling invented the Stirling engine. 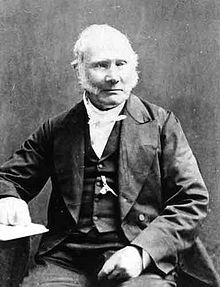 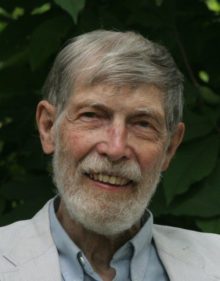 In 1816 the Scottish reverend Robert Stirling invented the Stirling engine. It was first used as an alternative to the steam engine. It was much safer than the pressure vessels used for steam engines and its higher efficiency created momentum in the mining industry and for pumping water. Hundreds of thousands of units were built and used in especially Great Britain, the US and British India.

With the invention of the internal combustion engine, Stirling slowly faded away and disappeared from sight. In the 1950-60’s Philips from the Netherlands rediscovered the technology. With the first oil crisis in the 1970’s other companies, especially from the US, such as Ford and GM started projects.

In 1964 William Beale invented the Free Piston Stirling Engine and founded Sunpower. This technology opened up new niches in especially Aerospace and Military for both Stirling engines and Stirling Cooling.

In 1995 British Gas started a Stirling project, which ultimately led to Microgen with its commercial available engines. The quest for alternative energy sources and energy independence has sparked off new interest in Stirling.

In 1816 the Scottish reverend Robert Stirling invented the Stirling engine.